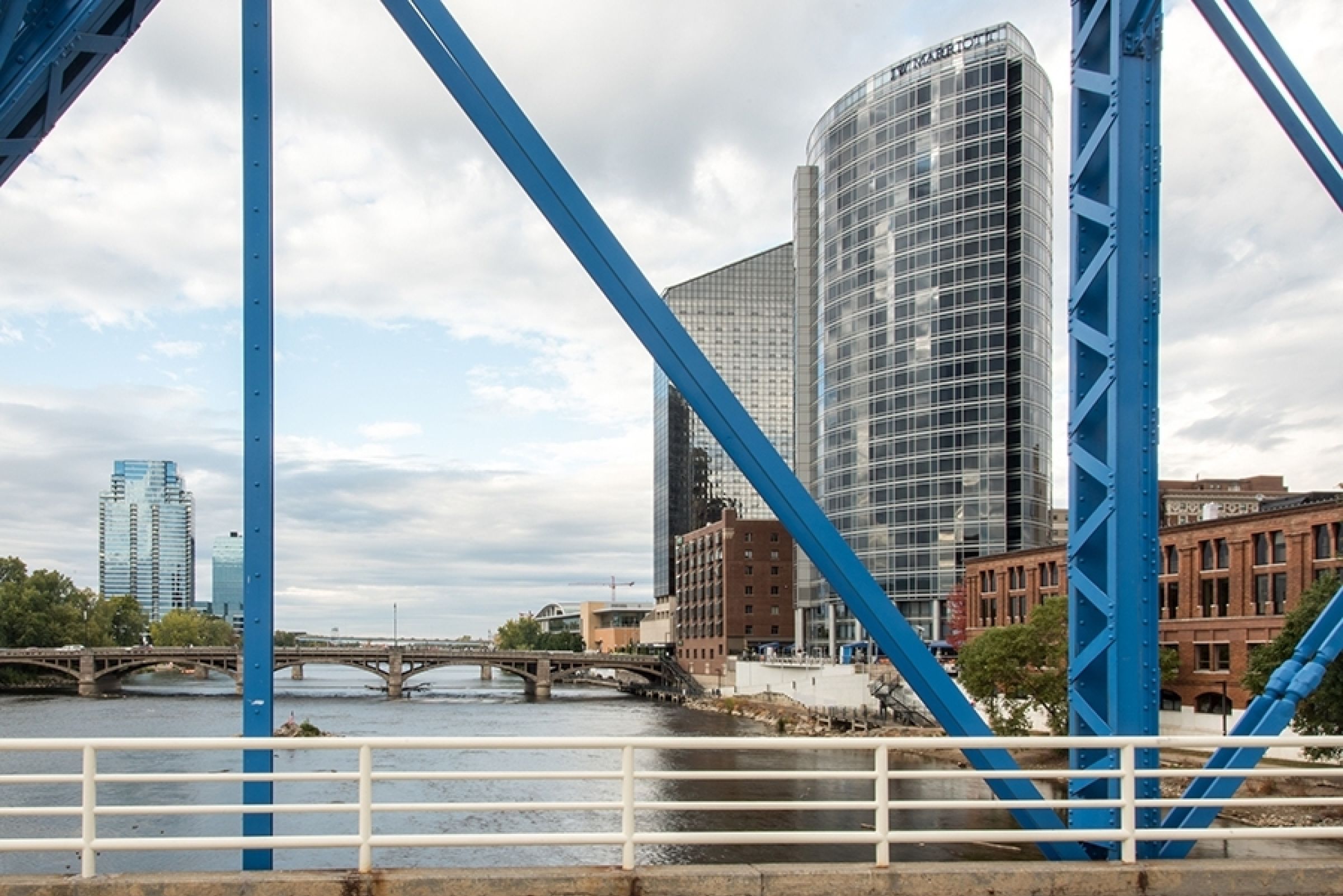 International news organization, Reuters, recently published an analysis of seven-year job growth in metropolitan statistical areas (MSAs) throughout the United States. This analysis found that 40% of the new jobs generated during that time went to 20 top ‘superstar’ cities. These high performing cities represent about a quarter of the population and are experiencing out-sized job growth. The Grand Rapids area is one of only two cities in the Midwest on the list. The rest of the top 20 cities are clustered around fast growing regions in the south and coastal areas, such as Atlanta, Austin, San Francisco, and Seattle. The full report can be found here.

Grand Rapids out-ranked several other notable cities, including Madison, WI and Birmingham, AL. The full ranking can be found here.

“The Grand Rapids region has experienced tremendous economic growth over the past several years,” said Birgit Klohs, President and CEO, The Right Place, Inc. “These rankings recognize our region as a national leader, and further solidify our area as a destination for business success. There is no better time than now to be doing business and living in West Michigan.”