The Greater Grand Rapids region is home to one of the nation's largest and most diverse manufacturing sectors. We are national leaders in plastic, biopharmaceuticals, medical devices, production technology, automotive, office furniture, aerospace and more.

Grand Rapids, Michigan, is "The most successful intensive manufacturing city in America" - The Economist

Brent works to recruit new business investment and jobs to the region. He also assists West Michigan companies during the decision-making portion of the expansion process to outline the benefits of growing locally as opposed to out-of-state.

Since 1991, the Michigan Manufacturing Technology Center-West (The Center-West)​ has acted as trusted advisors to small and medium-sized manufacturers as they develop stronger operations, drive innovation, promote excellence and achieve greater profitability.

All Events
Build for Now, Build for Future: What Are the Critical Mechanics of Success?

Build for Now, Build for Future: What Are the Critical Mechanics of Success?

Join us for our final webinar of the year, the one that ties everything together. 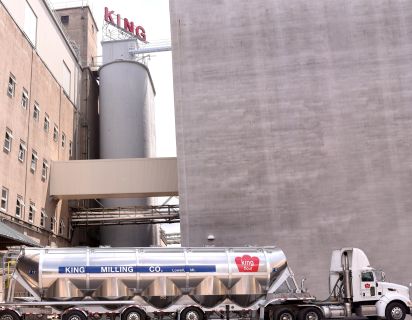 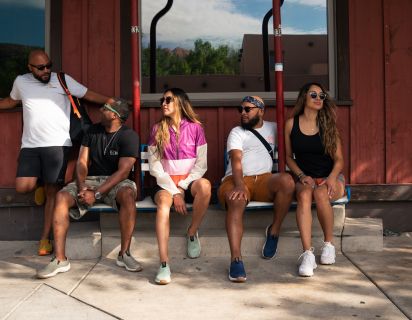 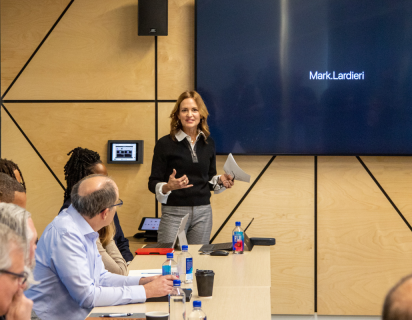 “Co-opetition” — cooperating with a competitor to achieve a common goal or get ahead — has been gaining traction for the last three decades.

The Right Place, Inc. convened the Manufacturers Council in 1989 as a way to organize manufacturers’ individual interests into a common purpose of improving the local manufacturing economy. Members of the council work to promote, facilitate, enable and advocate for “best-in-class” manufacturing in the region.