Hello West Michigan is pleased to announce that Rachel Bartels, the organization’s former Program Manager, has been selected as the next Executive Director. 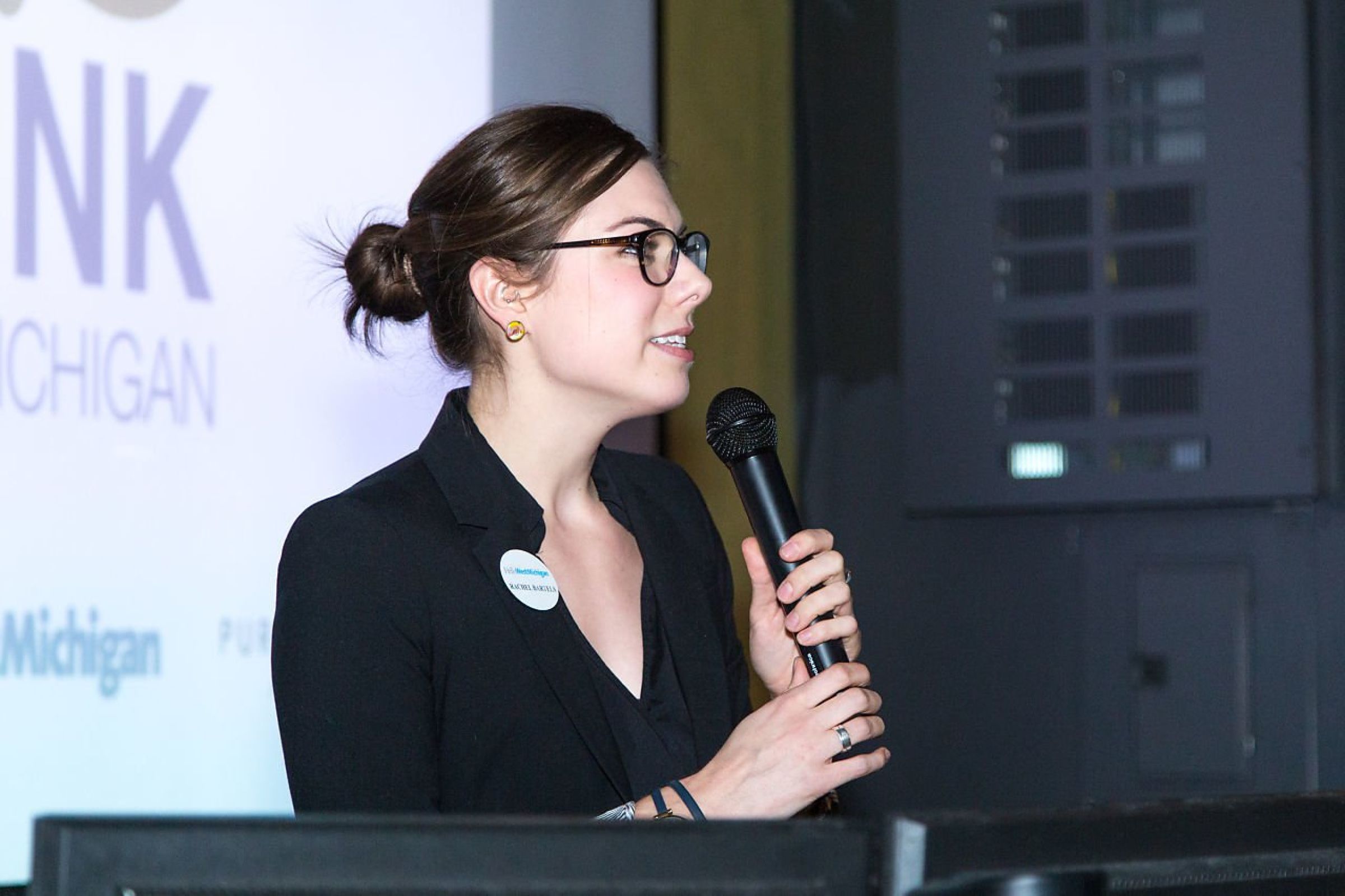 Hello West Michigan is pleased to announce that Rachel Bartels, the organization’s former Program Manager, has been selected as the next Executive Director.

Started by local companies in 2007, Hello West Michigan promotes the 13-county West Michigan region as a place where business thrives and people and to live and work. It seeks to increase the rate of success member companies have in their effort to recruit top talent and collaborates with organizations across the region to help new residents and those interested in relocating find their fit in West Michigan.

For almost six years, Rachel Bartels has served as Program Manager for Hello West Michigan. In this role, she was responsible for the organization’s marketing, event planning, and communications. Her accomplishments include:

• Founding Intern Connect, now in its 6th year. The event has educated over 2,200 interns representing over 230 companies .

• Leading marketing for ReThink West Michigan and expanding the event to multiple locations throughout West Michigan. The expanded locations include the counties of Barry, Mason, Muskegon, Newaygo, and Ottawa/Allegan.

• Leading the organization’s outbound marketing program, which has delivered over 52 million impressions spreading the message about West Michigan.

Rachel Bartels, a graduate of Aquinas College, is highly engaged in the West Michigan community. She is the founding co-chair of AQ Women’s Connection and on the Associate of Corporate Growth ACG Cup Competition planning committee. She has received awards in recognition of her community involvement and professional achievements, including:

• Named one of Corp! Magazine’s Most Valuable Millennials in 2015