The Right Place, Inc. announced that it has hired a new president & CEO to lead West Michigan’s premier economic development organization. After a national search that produced an extraordinarily talented pool of candidates, Randy Thelen, stood out and has been chosen by The Right Place Board of Directors as the new top executive. 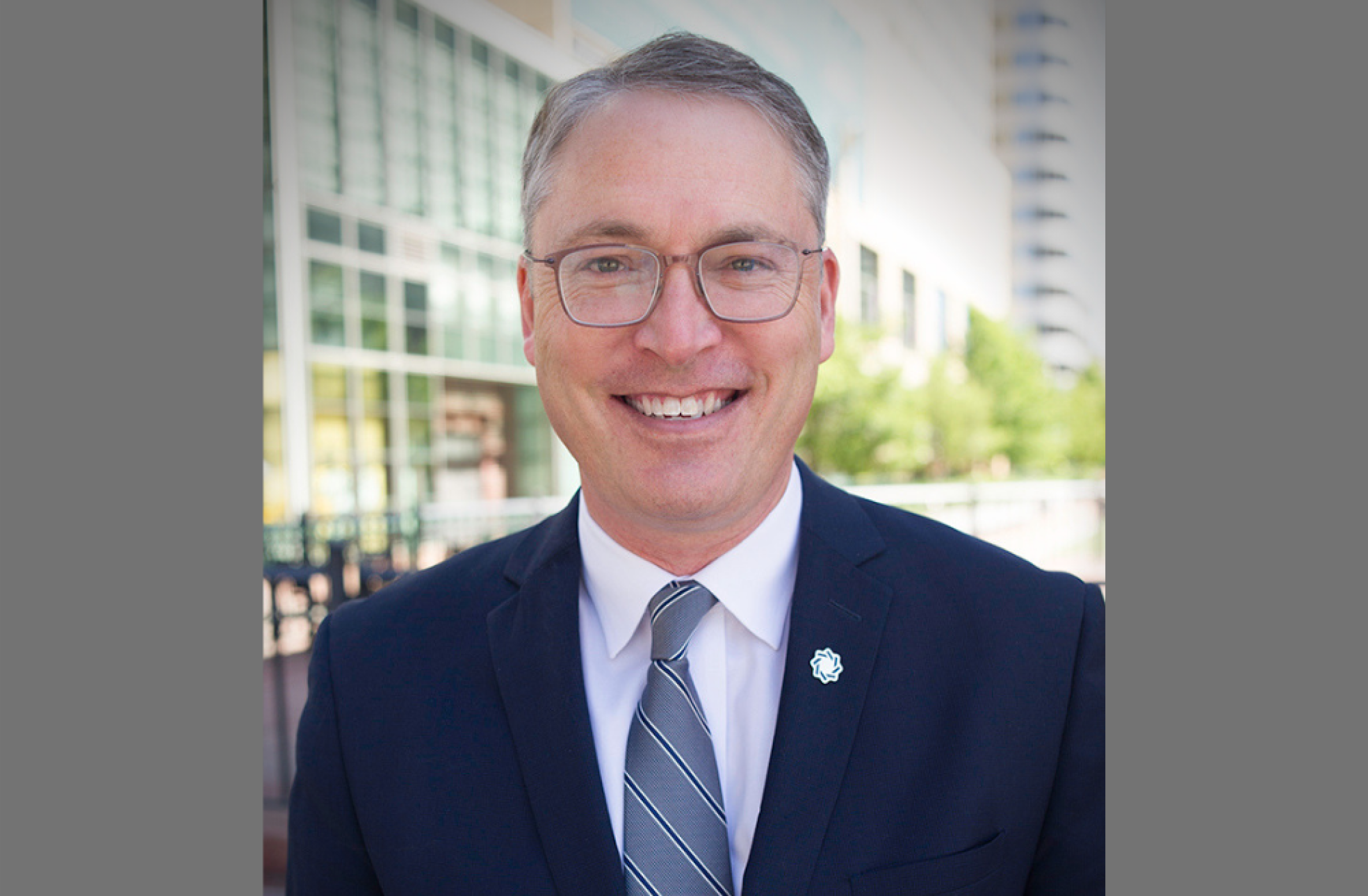 The Right Place, Inc. announced that it has hired a new president & CEO to lead West Michigan’s premier economic development organization. After a national search that produced an extraordinarily talented pool of candidates, Randy Thelen, stood out and has been chosen by The Right Place Board of Directors as the new top executive.

Thelen, who has 25 years of experience in the industry, will take the helm of the regional economic development organization after serving as senior vice president of economic development at the Downtown Denver Partnership. There he led efforts to attract investment, recruit and retain business, and advocate for housing, retail, and public policy initiatives. He supported downtown projects totaling more than $1 billion in investments and oversaw The Commons, an award-winning entrepreneurial center serving over 15,000 people each year, with over 70% of program participants from traditionally under-represented populations.

“I am thrilled to be chosen to lead The Right Place. West Michigan is home. To lead the economic development efforts of a region I love is the opportunity of a lifetime,” said Thelen. “I look forward to working with a broad base of stakeholders committed to continue the economic progress and prosperity of the region.”

“Randy will help us write the next chapter for The Right Place and West Michigan. Continuing to tell our story to business leaders and job providers around the world is so important in a very competitive market. I’m confident that he’s the right person to continue building our significant accomplishments,” said Sean Welsh, The Right Place board chair and regional president, Western Michigan, PNC Bank.

Prior to joining the Downtown Denver Partnership, Thelen led economic development for the Greater Omaha Chamber. While there, he led a two-state, eight-county regional economic development effort and executed a $24 million “Prosper Omaha” strategy which brought $3.9 billion in new capital investment and 13,000 new jobs to the area. Omaha was recognized by Site Selection magazine as the top performing economic development region (pop. 200k-1MM) three years out of Thelen’s four-year tenure with the chamber.

A Michigan native, he began his career at economic development organizations in Evart and Monroe, Michigan and moved from there to the Michigan Economic Development Corporation. His responsibilities at the MEDC included leading the statewide Site Location Services Unit and leading the urban redevelopment projects program in cities including Detroit, Flint, Saginaw and Benton Harbor. From there he was hired as the first president of Lakeshore Advantage, the economic development organization for Allegan and Ottawa Counties. During his 10-year tenure, he led attraction of $1.2 billion in investments and 8,000 jobs.

The Right Place is known throughout the country and around the world for its innovative public-private partnerships, collaborative industry councils and community leadership and engagement. It’s that reputation along with West Michigan’s increasingly diverse industry sectors, growing economy and high quality of life that drew Thelen to the organization.

“The board is really looking forward to working with Randy,” said Welsh. “We put a lot of effort into this search because Birgit leaves such big shoes to fill. She built a foundation that will continue to drive significant growth and business attraction in our region.”

Over her 33-year tenure with the organization, Klohs earned a national reputation as a leading economic development strategist. She collaborated with public and private entities at the local, state and national levels on transformational projects including expansion of the Michigan State University College of Human Medicine to Grand Rapids, establishment of the Manufacturers Council and, most recently, the launch of the New Community Transformation Fund, which aims to increase business ownership and support multi-generational wealth creation within historically disadvantaged groups.

“I have been honored to serve The Right Place and this community over the past 33 years. It’s been a true privilege to do so alongside many dedicated business and community leaders,” said Klohs. “I look forward to welcoming Randy back to West Michigan, and I wish him, the board and the organization all the best for continued success.”

Under Klohs’ leadership, The Right Place helped to create or retain 47,000 jobs and spur over $5.1 billion in new regional investment.

“Birgit’s legacy can be seen in the economic vitality of this region. Especially now, as this worldwide pandemic highlights our need to be creative, bold and to plan for the future, the foundation The Right Place has built over the past 35 years puts us on very solid ground. We’re confident that Randy will continue moving us toward an even more successful future,” said Tina Freese Decker, The Right Place Board treasurer and president & CEO, Spectrum Health.