Regional economic development organization The Right Place, Inc., along with its local and state partners in the City of Grand Rapids, today announced the approval of a Michigan Strategic Fund (MSF) incentive that will bring 50 new jobs and $17.1 million in new investment to Grand Rapids, Michigan over the next three years. 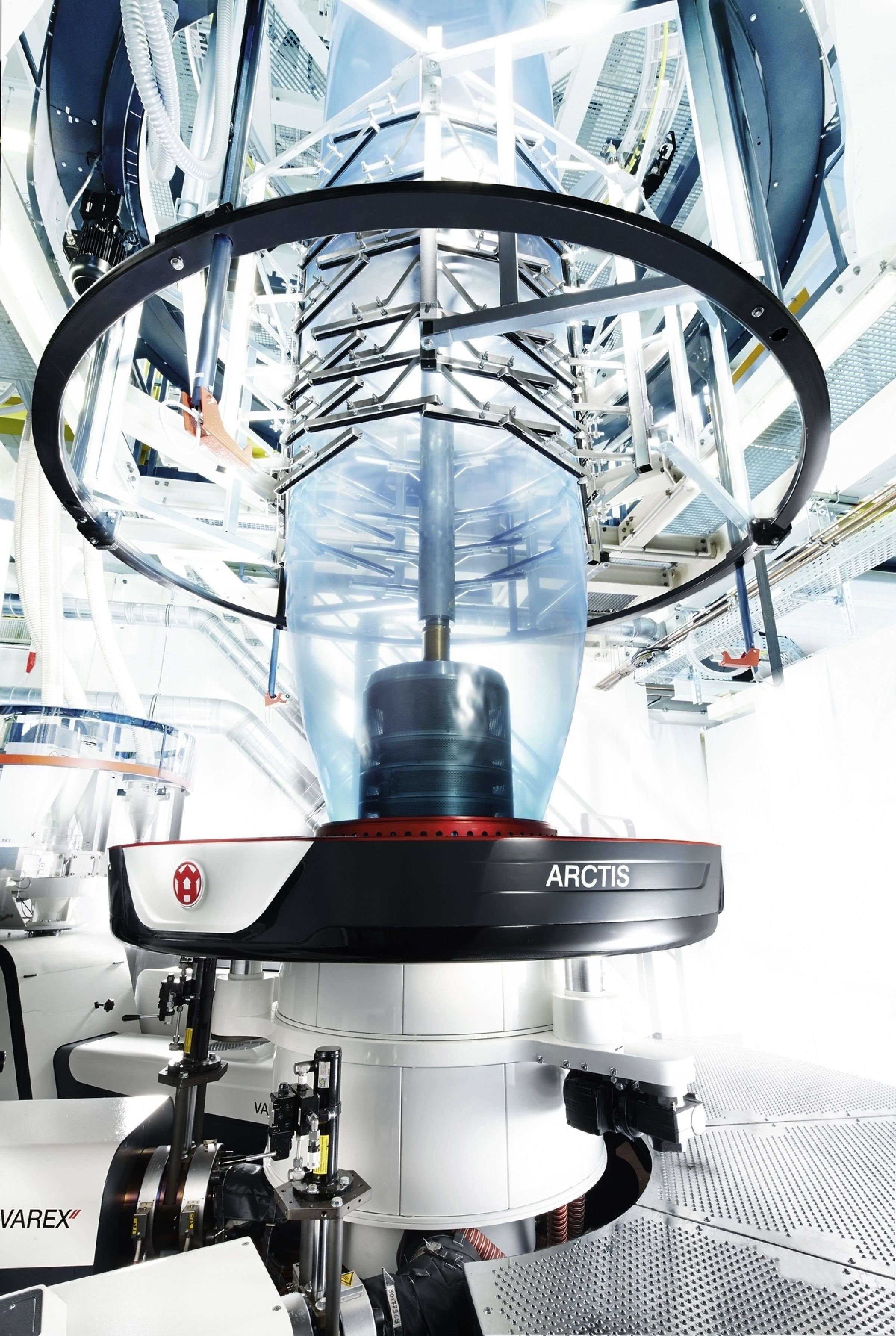 Regional economic development organization The Right Place, Inc., along with its local and state partners in the City of Grand Rapids, today announced the approval of a Michigan Strategic Fund (MSF) incentive that will bring 50 new jobs and $17.1 million in new investment to Grand Rapids, Michigan over the next three years.

Acquired last year by Pregis, LLC, a Deerfield, IL-based North American protective packaging leader, Eagle Film Extruders will be taking on a new name—Pregis Films. The company also will expand and invest in its location at 1100 Hynes Avenue, Suite B, Grand Rapids, MI 49507. The investment will enable Pregis to open a new production line which will increase capacity to meet customer demand.

“When we looked at acquiring Eagle Film last year, the most appealing aspects were its commitment to quality, trained professional workforce and geographic location. With a year of ownership under our belt, we knew that this was a facility we wanted to invest in to help grow our business,” said Kevin Baudhuin, president and chief executive officer, Pregis. “The Right Place and their partners at the MEDC helped build the business case for West Michigan and bringing this expansion to Grand Rapids.”

Pregis Films produces high-quality polyethylene blown film used for a variety of packaging applications. The company is experiencing increased demand from industrial, ecommerce and other segments for higher quality materials. Investing in this facility will help meet market segment expectations for packaging performance, and provide vertical integration for some of Pregis’ other products. The facility is ISO 9001:2008 certified.

The company also will be investing in converting and ancillary equipment used to produce flexible packaging products. To support the increase in output, upgraded analytical testing equipment will be used to help customers meet their specific material performance requirements.

“We are especially pleased to not only retain the Pregis Film facility in West Michigan, but assist in the next chapter of their growth story,” said Eric Icard, Senior Business Development Manager, The Right Place, Inc., and project lead on the expansion. “As a result of the acquisition by Pregis, this expansion could have easily occurred at any other plant in their network. By working as a team with our partners at the MEDC and City of Grand Rapids, we were able to retain this key business and assist in their next expansion.”

The City of Grand Rapids is supportive of Pregis Films’ decision to expand in the city, bringing new jobs to the community. The city is considering the approval of a local PA 198 Property Tax Abatement to provide support for Pregis Film’s capital investment.

“We know that Grand Rapids is a great place to do business and when companies like Pregis Films continue to choose Grand Rapids as the place to invest and grow, its further proof that our workforce is highly capable and our business climate is competitive,” said Kara Wood, City of Grand Rapids Economic Development Director. “It is through our local public private partnerships that make expansion projects like this possible.”

West Michigan Works!, the region’s largest workforce development system, has offered $113,000 in workforce development funding as the company begins its hiring process. The organization is prepared to provide a variety of assistance services, from pre-hire screening to on-the-job training programs.

With this latest economic development project, The Right Place, working with its local and state partners, has generated 38.6 million in capital investment and assisted in the creation of 316 jobs in West Michigan in 2016.