Panel Recap: Insights for employers after the passage of Proposal One

Nine days after the Michigan midterm elections where recreational marijuana became legalized throughout the state, the Grand Rapids Chamber, Talent 2025, and The Right Place co-hosted the panel discussion, Recreational Marijuana and the Workplace: Expert Insights and Human Resource Strategies. 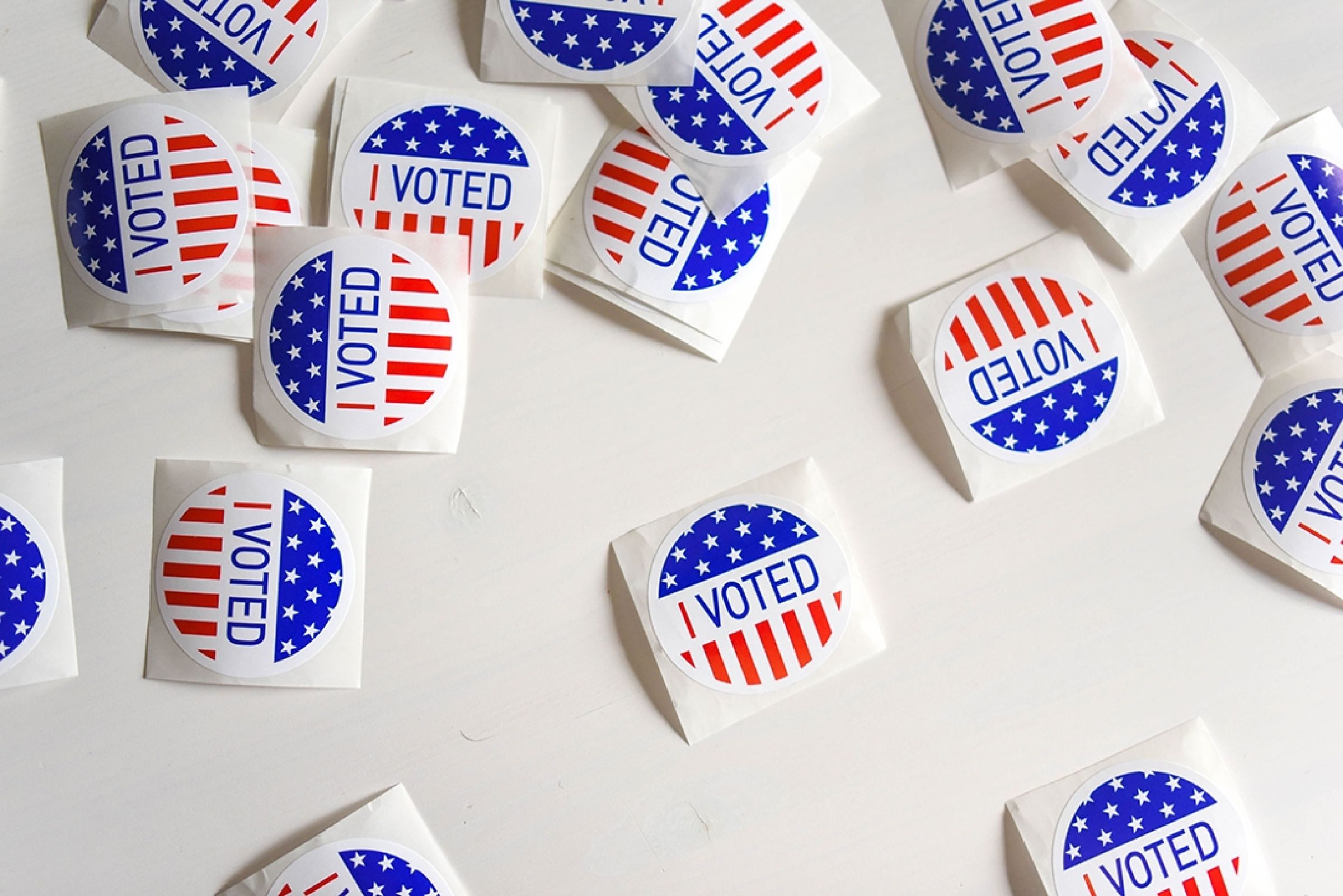 Nine days after the Michigan midterm elections where recreational marijuana became legalized throughout the state, the Grand Rapids Chamber, Talent 2025, and The Right Place co-hosted the panel discussion, Recreational Marijuana and the Workplace: Expert Insights and Human Resource Strategies.

Vice President of Talent Initiatives for The Right Place and Executive Director of Hello West Michigan, Cindy Brown, moderated the discussion, which focused on what changes employers would need to prepare for in wake of the recent ‘yes’ vote. Panelists provided a variety of useful discussion points for attendees to consider during this period of change, but ultimately conceded there would be no clear-cut path to follow when considering their policies.

Attorney at Miller Johnson Attorneys, Nate Plantiga, approached the topic from a legal perspective, “Proposition one, legally, does not have to mean anything for employers in terms of policies and procedures,” said Plantiga.

Similar to when the Michigan Medical Marijuana Act (MMMA) was enacted in 2008, Prop. 1 does not regulate employer policies, including hiring and firing decisions, methods of testing or tolerance guidelines. Miller Johnson Attorneys has published their own resource outlining the legal implications of the proposal, which you can find here.

However, Plantiga did note that, regardless of employer policies, legalization will still change how many employees have marijuana in their systems, and how openly the topic is discussed. It will be up to employers on a case-by-case basis to decide how to handle these issues within their organization, especially when it comes to determining classifications of ‘reasonable suspicion.’

Director of Employee Relations at Spectrum Health, Anne DeWys, agrees that things will change, regardless of employer policies. Social acceptance, DeWys says, is a critical factor of consideration when it comes to deciding on company policies.

The Pew Research Center found that, as of 2018, six-in-ten Americans are supportive of the legalization of marijuana. With a rise in the acceptance of legalization on a national level, this is another factor employers will have to consider, especially when contemplating whether or not to maintain ‘no tolerance’ policies.

Vern Jones is president of Alternative Safety and Testing Solutions, Inc. (ASTS), and has been assisting employers with the development of effective workplace testing programs for over 18 years. He highlighted the challenges employers will face when selecting methods of testing, and why.

With Prop. 1 passing, the presence of marijuana in the system is no longer an issue of legality, but an internal issue for the company to handle. However, depending on the method of testing a company elects to administer, if the employee has used the substance anywhere from three days to three months prior, they could test positive. The problem with this, Jones says, is that the presence of the substance is entirely separate from impairment – the factor most employers are now concerned with.

At this time, he believes that oral swab testing would provide results within the most reasonable timeframe, since it detects the presence of a substance 6-8 hours prior. Unfortunately, Jones says there has not been enough research testing this method, due to a lack of funding, and the continued classification of marijuana as a Schedule I substance. In 2016, the federal government had begun discussions on downgrading marijuana to a Schedule II substance, but those efforts did not end up moving forward.

What to Do Now?

At this time, Vice President of Government and Corporate Affairs for the Grand Rapids Chamber, Andy Johnston, says employers should ensure they are clearly communicating with their employees – and soon. Companies should remind employees of current drug policies to avoid any misunderstandings.

Michigan, along with the rest of the nation, is facing issues with finding and retaining talent. With this in mind, companies are taking a hard look at their policies and determine what the most reasonable plan of action will be as the state moves into this new era of regulation.