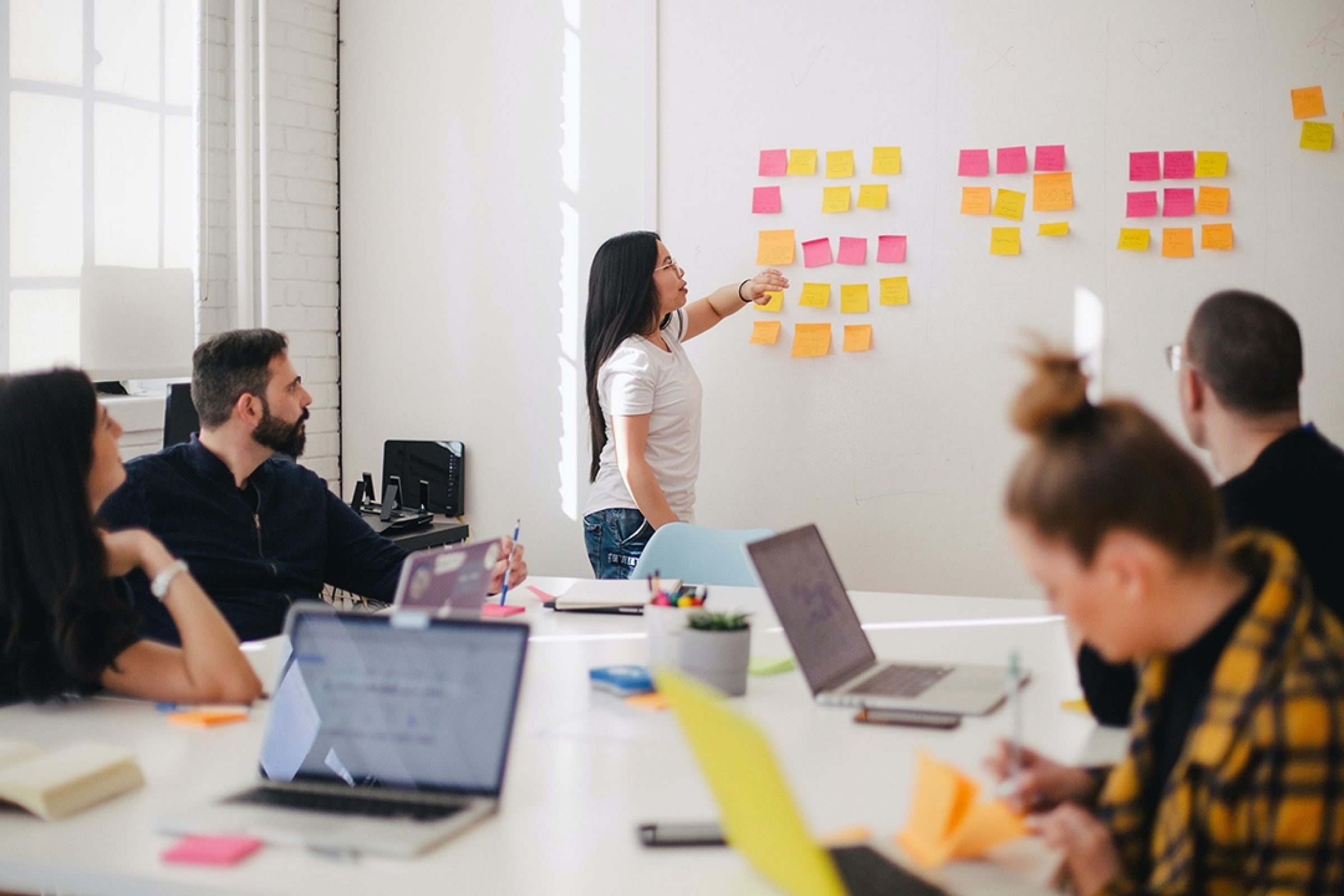 Arthur J. Gallagher & Co. recently released its new 2017 Benefits Strategy and Benchmarking Survey, with data collected from 4,226 U.S. companies, including 144 from Michigan and 28 from West Michigan.

The survey revealed new insights into West Michigan’s talent attraction and retention efforts by local CEOs. In reviewing the data provided by regional employers, Bryan Hirn, Michigan area president for Gallagher’s benefits and HE consulting division stated, “One of the takeaways from this report is that if you’re in the C-suite trying to figure out how do we attract, motivate and retain people, you really need to take a look at benefits and compensation: traditional benefits, paid time off, communication, activity involvement and wellness. You need to make those decisions based on data, not on guesses.”

The survey respondents include Gallagher clients as well as other employers across the country. In West Michigan, about half (13) of respondents were in the education sector, and the rest were manufacturing, public entity, business services, construction, technology, and restaurant and hospitality organizations.

The survey found that, although West Michigan companies acknowledged that competitive benefits and compensation were key to attracting and retaining talent, most could not pinpoint why employees either stayed or left.

“What is interesting about West Michigan is more than half of the respondents have not done a survey to determine what their employees want to be engaged, stay motivated and stay with the employer,” Hirn said.

The survey also revealed that successful retention rates might include effective employee engagement initiatives such as company picnics, softball teams, and celebrating employees’ milestones, such as birthdays, marriages and the birth of children.

“Fifty-eight percent said they don’t think they offer enough training and development for employees,” Hirn said. “This gets to the presence of millennials, who place a high value on training, benefits and a career path.”

“Sixty-five percent of employers nationally expect an increase in revenue next year, and 51 percent are expecting significant headcount increases over the next two years,” he said.

Neumaier said no matter how confident an employer is in the quality of its offerings, communication of those strategies factors heavily into employee satisfaction.

“It’s not only communication, it’s how you communicate,” he said. “It’s developing a yearlong communication strategy to make sure employees are engaged and understand what the employer is offering.”