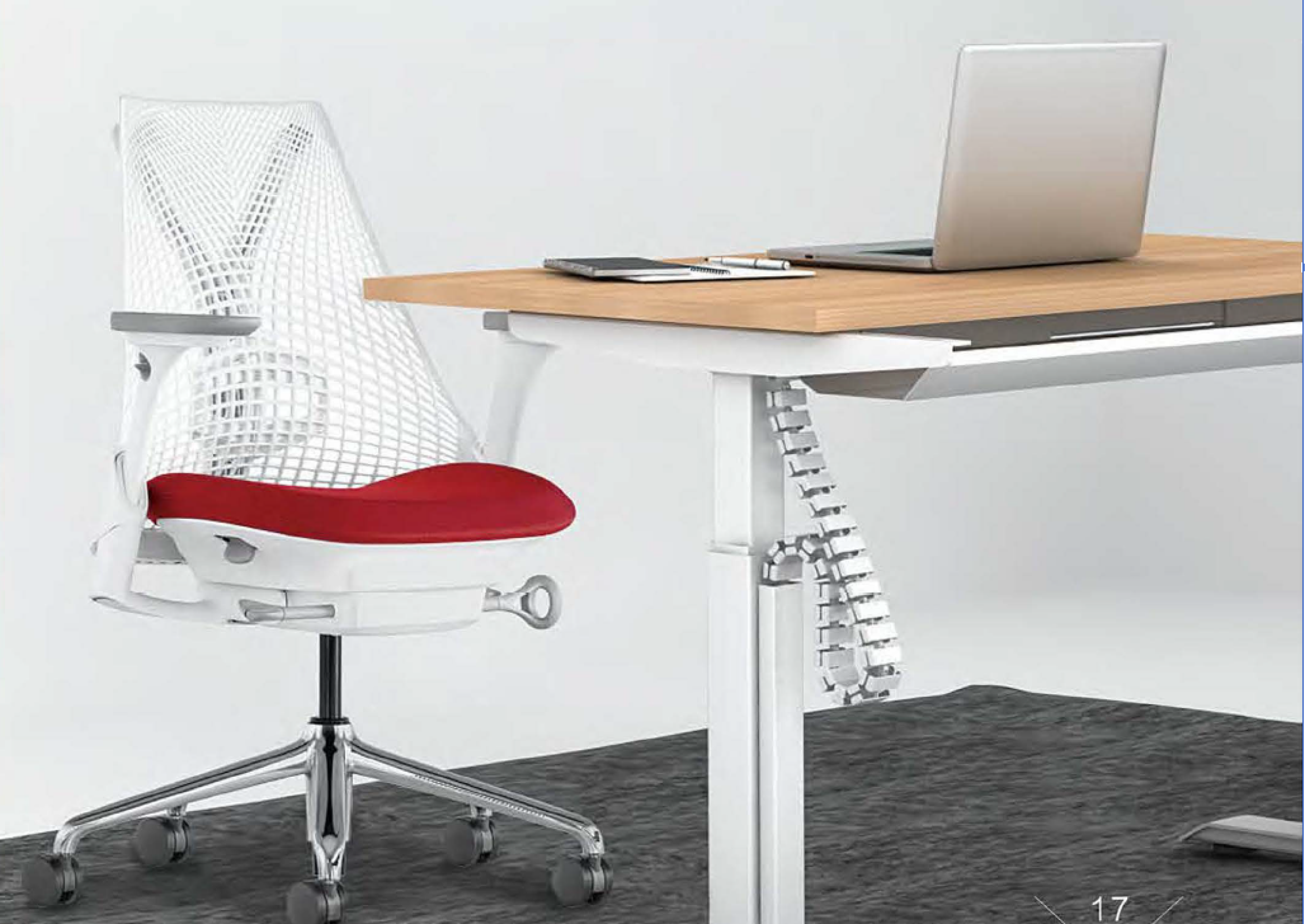 The MEDC is supporting the expansion effort with the approval of a $738,000 Michigan Business Development Program performance-based grant.

J-Star has maintained a small presence in the country since 2014 when it opened warehouse and administrative offices in Southern California, which is still serves as its American headquarters.

Parent company Jiecang Linear Motion Technology Co.,Ltd was established in 2000 in Xinchang, China as an original equipment manufacturer of linear actuators and lifting columns. Due to the company’s high standards, its products quickly became globally respected for use in medical and home care equipment. With an annual production capacity of 600,000 actuators - lifting columns and 200,000 control boxes, Jiecang has become a leading supplier for companies around the world.

The company had considered expanded closer to its California base, but The Right Place was able to build a business case and convince J-Star leaders that the region’s historically-significant furniture manufacturing roots was worth exploring.

“West Michigan was identified as an excellent location due to the proximity to many of the leading office furniture manufacturers and the skilled manufacturing talent available in this area,” said Michael Fedrigo, General Manager, J-Star Motion Corporation.. “The support available through The Right Place and the MEDC was a significant factor in their final site selection.” J-Star is in the process of building its team and hopes to begin local production by mid-2018.