The latest release of population and diversity data from the U.S. Census Bureau demonstrates that West Michigan continues to grow as a popular region that can compete with significantly larger metropolitan areas. 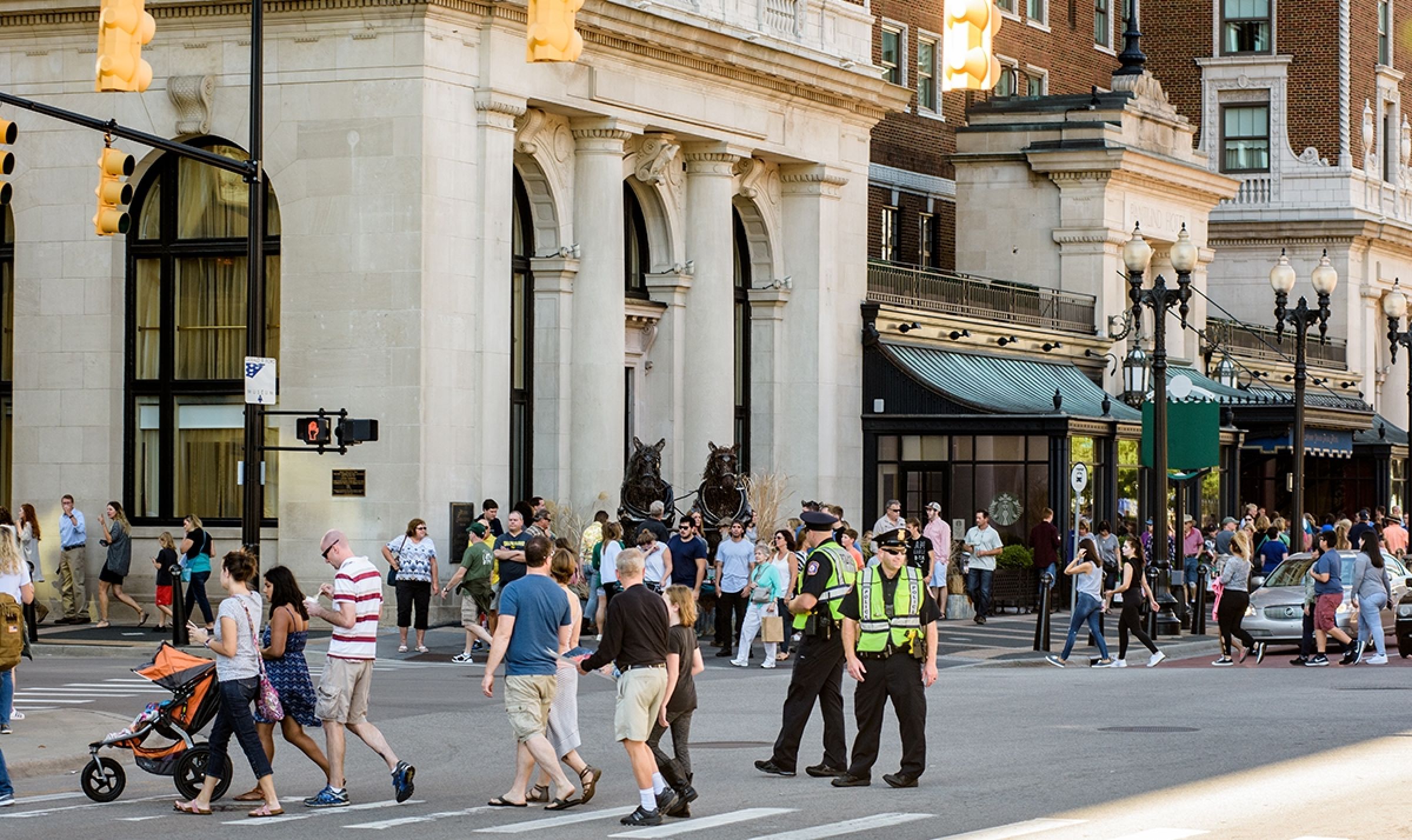 The latest release of population and diversity data from the U.S. Census Bureau demonstrates that West Michigan continues to grow as a popular region that can compete with significantly larger metropolitan areas.

The 2020 Redistricting Data, published in mid-August, shows that West Michigan made significant gains to population and progress in terms of racial diversity. However, at the same time, the data also points to looming workforce challenges, including a shrinking population of young people, both in West Michigan and across the nation.

Population growth in Greater Grand Rapids and the West Michigan region surpassed the rest of the state, which expanded at a 2% rate over the same time period, demonstrating that Greater Grand Rapids ranks as one of Michigan’s most desirable locations. If this population growth trend continues, West Michigan will be better equipped to manage current and future labor force constraints.

Compared to other peer metropolitan areas across the U.S., West Michigan again demonstrated its ability to punch above its weight class when it comes to attracting new talent to the region. Population growth in Greater Grand Rapids (9.5%) outpaced that of Cincinnati (5.6%); Kansas City (9.1%); Louisville (6.9%); Tucson (6.4%); Milwaukee (1.2%); and Tulsa (8.3%). 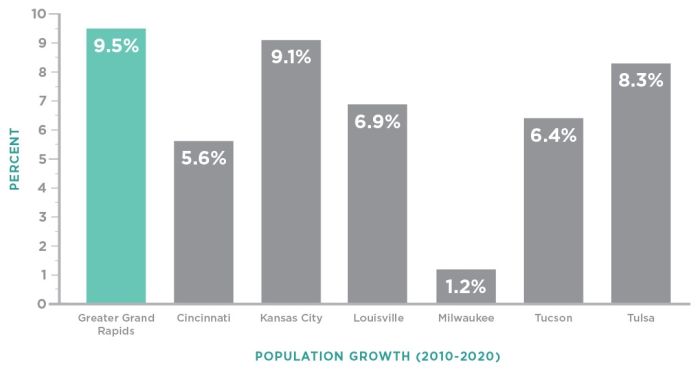 As the population in West Michigan grew over the last decade, the region also became more diverse. The diversity index in Kent County raised seven percentage points to 47.4 percent in 2020 over 2010. The diversity index measures the probability that two individuals chosen at random will be of different races. Diversity as measured by the index also increased in Lake County (13 percent), Barry County (8.2%), Montcalm County (7.4%) among other counties in West Michigan.

Hispanic and Latino populations contributed to the majority of the diverse population growth in the region – adding nearly 17,000 people since 2010. Likewise, Asian populations grew by nearly 8,000 people during the same time period. As diversity increases in West Michigan, employers will increasingly need to prepare to welcome workers from different cultures and background.

The increase in diversity in West Michigan mirrors that across the country. Population growth in the U.S. was primarily driven by non-white populations, continuing a trend that some experts refer to as a “Diversity Explosion.”

Despite the overall population growth in West Michigan over the last decade, data shows that the region will likely need to contend with a shrinking youth population in the coming years. West Michigan experienced a net decline of more than 10,000 youth from 2010 to 2020. Of the 13 counties, only Ottawa gained youth population – adding nearly 1,400 youth, or a 2 percent increase since 2010. Michigan as a whole saw the youth population decline by some 181,000 people.

That trend also aligns with what is occurring on a national level. Overall, 27 states saw declining youth populations from 2010 to 2020, amounting to approximately 1 million young people.

For employers, the math is straightforward. Less young people mean a smaller pool of workers entering the workforce of the future. That coupled with an aging and rapidly retiring workforce and the decline in the region’s and nation’s youth could represent a serious challenge for regional businesses going forward.

View our Resources & Data Library to search through the data sets and reports that our team has already compiled. Not seeing what you're looking for? Email us today at info@rightplace.org to see if we can help. 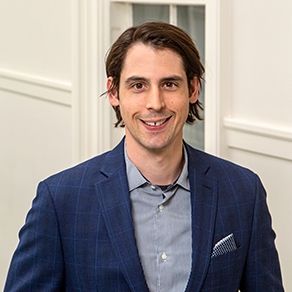 As Business Research & Intelligence Manager for The Right Place, John provides business intelligence and economic research for the organization, investors and other stakeholders.