If you asked someone what industry Michigan is known for, most people would say manufacturing. While it’s true that the state has an overarching strength in a variety of manufacturing sectors, West Michigan holds domestic and global competitiveness in another area, too. 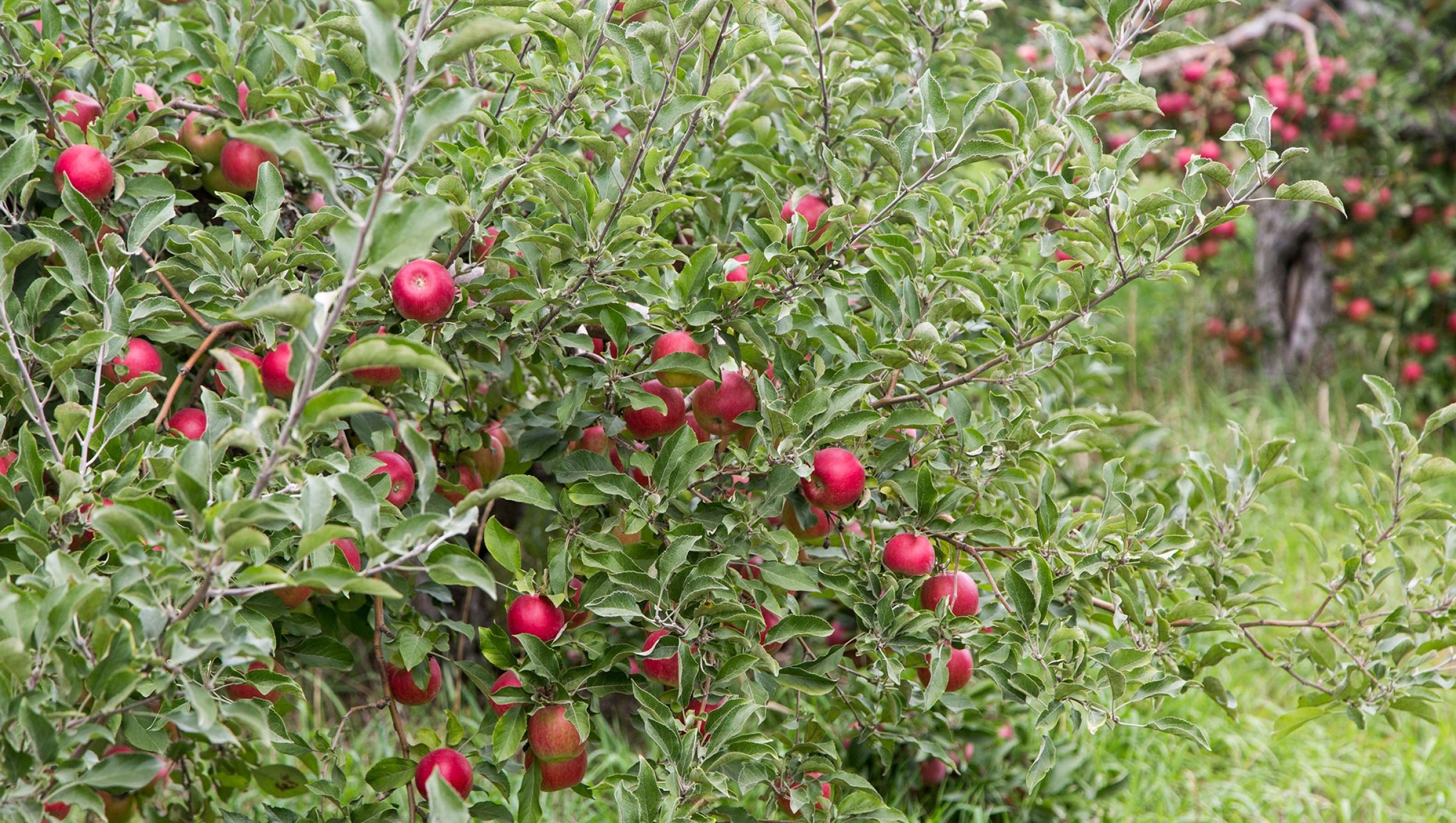 If you asked someone what industry Michigan is known for, most people would say manufacturing. While it’s true that the state has an overarching strength in a variety of manufacturing sectors, West Michigan holds domestic and global competitiveness in another area, too.

Agriculture, or the science and art of cultivating plants and livestock, is an exceptionally strong and thriving sector in West Michigan. Regional agriculture firms and the regional manufacturers that process the plant and livestock they produce make up what is referred to as the ‘agribusiness’ sector.

Today’s West Michigan farmers – which includes growers and producers of food and animal products –and processors, such as food and beverage manufacturers, work in partnership with the region’s industrial manufacturing base. Together, these industries have established themselves as global players in the agribusiness space.

This West Michigan Dataconomy blog post dives deeper into the economic impact of these two powerful industries coming together to form the region’s agribusiness presence.

Why agriculture thrives in West Michigan

Both at a state and regional level, the agriculture industry touts a long and proud history. Much of Michigan’s strength in this sector is due to geographic influence. With over 9,600 miles of fresh water shoreline and thousands of inland lakes and rivers, growers and producers statewide have access to an astounding amount of clean and fresh water.

Michigan also houses more than 56,500 square miles of land and slightly under 10 million residents, making it the 10th most populous state in the union. That land has a relatively even topography, allowing many residents to grow, farm and consume locally produced agricultural goods. Additionally, aside from the occasional winter blizzard, the climate is relatively mild and predictable. All of these factors, combined with a knowledgeable, high-performing farming community, attribute to Michigan’s diverse agriculture industry.

Michigan’s manufacturing strength is a bit less dependent upon natural geographic factors, relying more on the ingenuity and innovative skills of Michigan residents. As a peninsula, Michigan isn’t necessarily a logical place to produce goods and export them outside the region; yet Michigan, and particularly West Michigan, remains one of the most competitive manufacturing hubs in the union. There are over 157,000 jobs in the manufacturing sector in West Michigan, which is 250% more concentrated than the national average.

Agribusiness in the region

To get a better sense of where these job numbers are coming from and what they're producing, it helps to see these sectors broken down into sub-categories: