We’re fresh off of some major spending days in the year, like Black Friday, Cyber Monday, and Giving Tuesday, but the gift giving season is still ahead of us. While we’re in the midst of holiday shopping madness, our team thought it would be interesting to analyze the purchasing habits of West Michiganders. 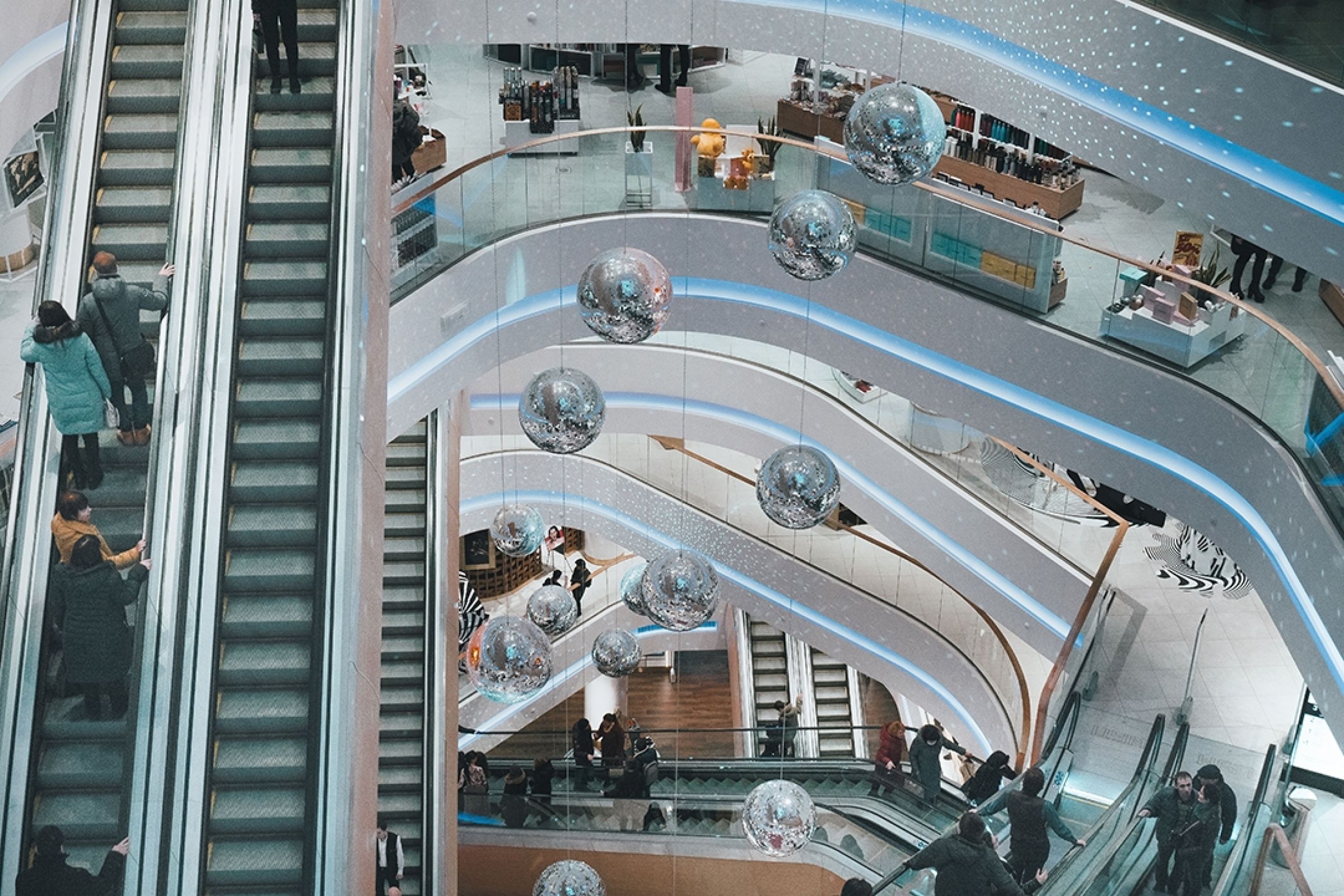 We’re fresh off of some major spending days in the year, like Black Friday, Cyber Monday, and Giving Tuesday, but the gift giving season is still ahead of us. While we’re in the midst of holiday shopping madness, our team thought it would be interesting to analyze the purchasing habits of West Michiganders.

While good data on consumer expenditures by non-major geographic regions such as West Michigan can be tricky to track down (read: costly), the Bureau of Labor Statistics produces an authoritative dataset for the greater Midwest region that offers us insights on how area residents are spending their money.

For this West Michigan Dataconomy blog post, we analyzed data collected from 2010-2017. However, we did not do a trend analysis, as it is not recommended for the dataset.

We broke down data on expenditures for basic needs, then tackled other elective purchases. It’s important to note that, while we included taxes connected to our consumer expenses such as property and sales taxes, we excluded all other tax costs.

So, where does our money go?

It should come as no surprise that consumers spend the majority of their post-tax income on basic survival needs. According to the BLS, the average consumer in the region spends nearly 70 percent of all expenditures on:

Generally speaking, average spending for basic needs in the Midwest is comparable to the rest of the United States; however, there are some variations to take note of:

While housing expenditures in the Midwest are below the national rates, consumers spend more on transportation and healthcare in our region than the average American. (Ex. if a consumer spends $50,000 each year $34,500 goes towards basic needs)

What about the rest?

So, after we spend approximately 70 percent of our incomes on securing our basic needs, where do we allocate the remaining 30 percent?

Using an example of $50,000 a year of consumer expenditures, here are some popular expense categories, including a few specific to this time of year:

Considering Grand Rapids is Beer City USA, we thought it important to note the Midwest was the only region that actually increased its percent of spending on alcoholic beverages between 2010-2017. This growth in expenditures may be related to the significant growth of the craft beer, cider, and distillery industries in the Midwest.

Data Note: CE data are collected by the Census Bureau for BLS in two surveys, the Interview Survey for major and/or recurring items and the Diary Survey for more minor or frequently purchased items. CE data are primarily used to revise the relative importance of goods and services in the market basket of the Consumer Price Index. The CE is the only Federal household survey to provide information on the complete range of consumers' expenditures and incomes. Here is an overview of the CE program and its methods.